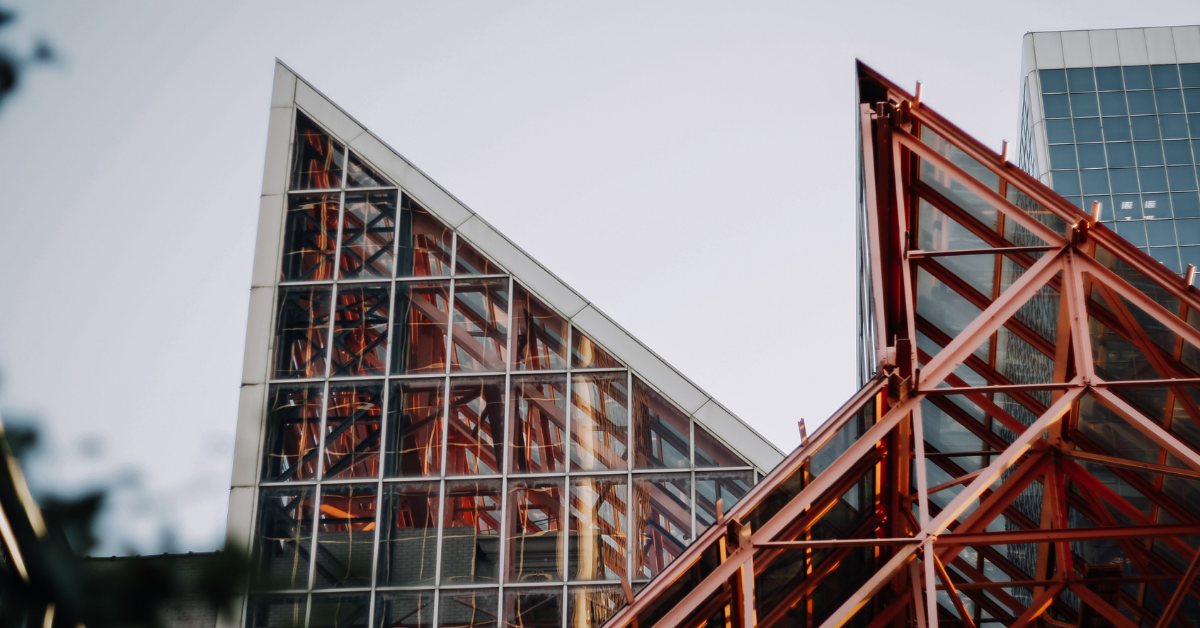 The technical legislation and scientific research on fire safety have made considerable progress since the 1960s.

Steel, a material with extraordinary structural characteristics, is absolutely protected from fire’s thermal action that significantly reduces its load-bearing and structural resistance abilities, resulting in dangerous instability and collapse phenomena.

Designing laminated press-formed steel structures with sandwich panels (especially those made from polyurethane) means being conscious of the need to have recourse to Fire Safety Management procedures and analyse best practices, national and supra-national regulations (especially European and North American legislations), as well as the suppliers’ guidelines.

Protective systems can be active (sprinklers, gas, intervention teams, and so on) or passive (all spatial design measures and the design of the materials themselves to reduce the risk of fire as much as possible).

What is the difference between reaction to fire and fire resistance?

We must make the difference between reaction to fire and fire resistance clear right away.

With regard to sandwich panels, the unified standard for reaction to fire is UNI EN 15715 (end use conditions). In general, reaction to fire indicates the degree to which a combustible material contributes to the fire to which it is subjected, while fire resistance involves the behaviour of a structure or a separating element in preserving, during a specific amount of time, the required stability, smoke density and thermal insulation.

We should remind you that, already at 300°-400°, steel loses half of its structural capacities and load-bearing structures must, therefore, be prevented from reaching these temperatures quickly, or else the event could become disastrous.

The passive defence role performed by the structural and separation system of a building lies at the heart of fire safety and its design; European legislation (Eurocodes) specifies that the limitation of fire risks during design (fire design) aims not just to prevent flames from developing and spreading, but also to guarantee the evacuation of occupants and the safety of rescue teams.

The legislation in force in Italy with regard to the activities subject to fire prevention is particularly wide-reaching and in constant development: equally numerous are decrees concerning the fire resistance of structural and separating elements.

Designing fire protection with layered dry systems, in fireproof slabs and insulating pads or intumescent paints on the load-bearing members, makes it possible to make the best use of material properties.

Under attack from fire, approximately 2000 Kcal are needed to heat the water and make it go from its solid state to steam. Tests have shown that the temperature on the back of the slab (the one towards the load-bearing steel, laminated or press-formed structures) does not rise above 110 °C during the dehydration process; this guarantees (for a wanted and planned time) that the steel preserves its structural design characteristics.

The same increase in porosity of the gypsum slab, which becomes dehydrated in a fire, improves the slab’s thermal insulation characteristics with consequent protection of the steel.

Cementitious matrix or calcium silicate slabs do not release the water channel that protects the calcium sulphate, but have high mechanical resistance when faced with the fire’s thermal aggression. The barrier made up of the slab is very resistant and is appropriately integrated at thermal insulation level, on the inner side facing the steel structures, by insulating panels made of a non-combustible fibrous material (mineral wool).

Protecting steel from fire is therefore fundamental from the very beginning for every designer who must absolutely take into account this aspect as it is of primary importance and unavoidable.

Full Professor of Building Production, chair professor of Design and Technological Innovation, Acting Chancellor for the Far East Polytechnic University of Milan. Member of the sustainability commission of the Steel Promotion Foundation - (Photo by A. Avezzù)