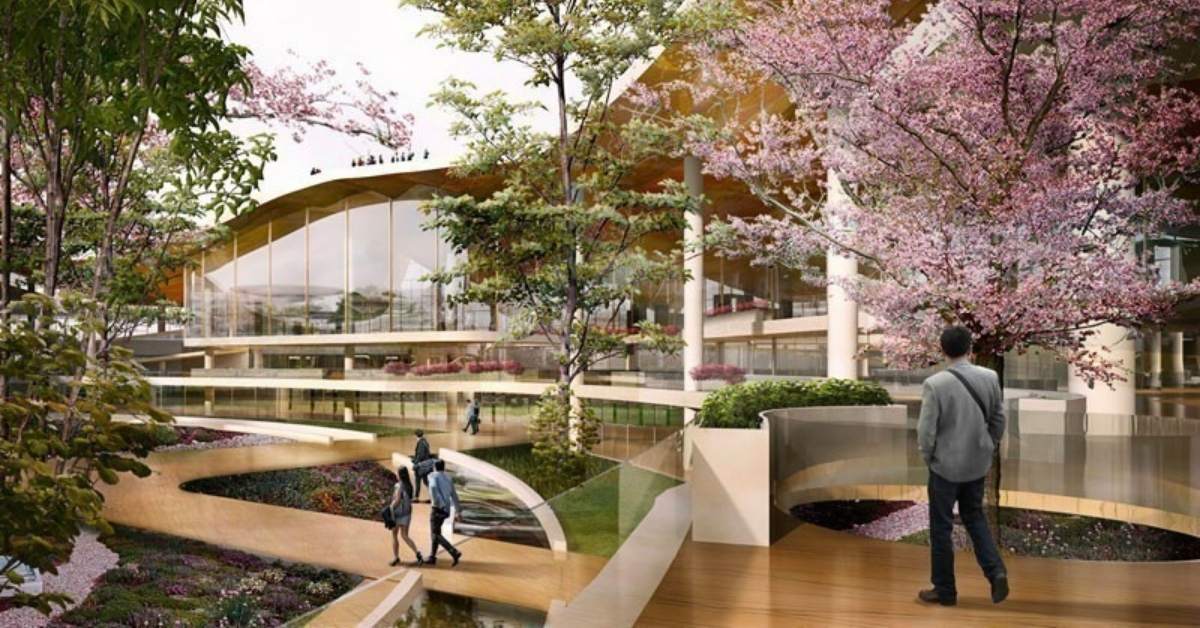 In recent years the ancient city of Xi’An has become home to one of the most advanced Hi-Tech districts in China. By 2023 the metropolis will expand by 17 sq.km becoming a hub of attraction for international affairs and the doorway to anyone looking for new opportunities in the far East.

The role held by the “fashion town” will be crucial to the urban planning, completely sustainable: “The Fashion Town project intends to relaunch the key role of Xi’An in this sector” explains the representative of Chic Investment financial group, “thanks to the recent policies of the Beijing Government, its strategic location for the development of the country’s North-West market and a new era of cultural and commercial exchange between Italy and China that targets fashion as a key sector for both economies, creating a win-win collaboration”.

In this hub, the arrival point of the ancient silk road, a new railway terminal will bring millions of travellers every year: to build the Xi’An Train Station, Manni Group and YAC-Young Architects Competition have launched a contest of ideas. “The decision to hold an international contest to stimulate designers on the urgent themes of sustainability in architecture was to bring the project full circle” explains President Francesco Manni. “And the community of architects responded with enthusiasm: the winners of the Manni Group Design Award were chosen from among the fine proposals submitted by 75 different countries, we could say one for every year of history of our Group”.

Sustainability and the use of dry construction systems were the cornerstone requisites in assessing the projects. For Enrico Frizzera, CEO of Manni Group, “it was an opportunity to reflect on innovative construction methods such as offsite and on concepts of environmental impact and circular economy, with the objective of spreading an example of sustainable project-related conduct and choices in the world of architecture”.

The first edition of the Manni Group Design Award was supported by the main sponsors Rockwool, Renolit and Dow, who assigned the honourable mention to the architectural proposals that observed the principles of circular economy required of them, and by the sponsor Tata Steel.

We would hereby like to present the top three winners of the Xi’An Train Station contest, nominated by the prestigious panel of international starchitects.

Giovanna de Simone and Matteo Amicarella of Mograph Studio from Pescara are the winners of the first edition. A double victory for the two young architects, who also received the Rockwool honourable mention for their attention to the building's life cycle.

A circular structure imitates the landscape of the mountainous area of Sichuan: the sinuous hanging garden consisting of a GreenROOF that travellers can walk across, extends over the tracks and commercial areas of the railway terminal. The shape behind The wave project is the ring, as the link between China and the world, a symbol of union between the millenary Xi’An and the metropolis of the future.

Xi’An’s past, on the other hand, was the inspiration for the project earning second place. Spanish team Luis Ruiz Andres, Juan Pérez García and Rodrigo Martínez García of Atelier_62 transfigured the ceilings of ancient Chinese palaces into a silhouette with clean lines and minimal aesthetics, creating an architectural envelope where the tiles of insulating panels recall the plates of traditional armour and the pillars recall the presence of the terracotta warriors.

The project by Daniel Szalapski and Antonino Scaglione of the Swiss studio DS-WORKS also alludes to the rich historical and artistic heritage of the city of Xi’An: the huge umbrella dome of the railway station is inspired by the funeral chariot of Emperor Qin Shi Huang and in particular the bronze parasol, while the satellite buildings are inspired by the horses drawing the carriage. 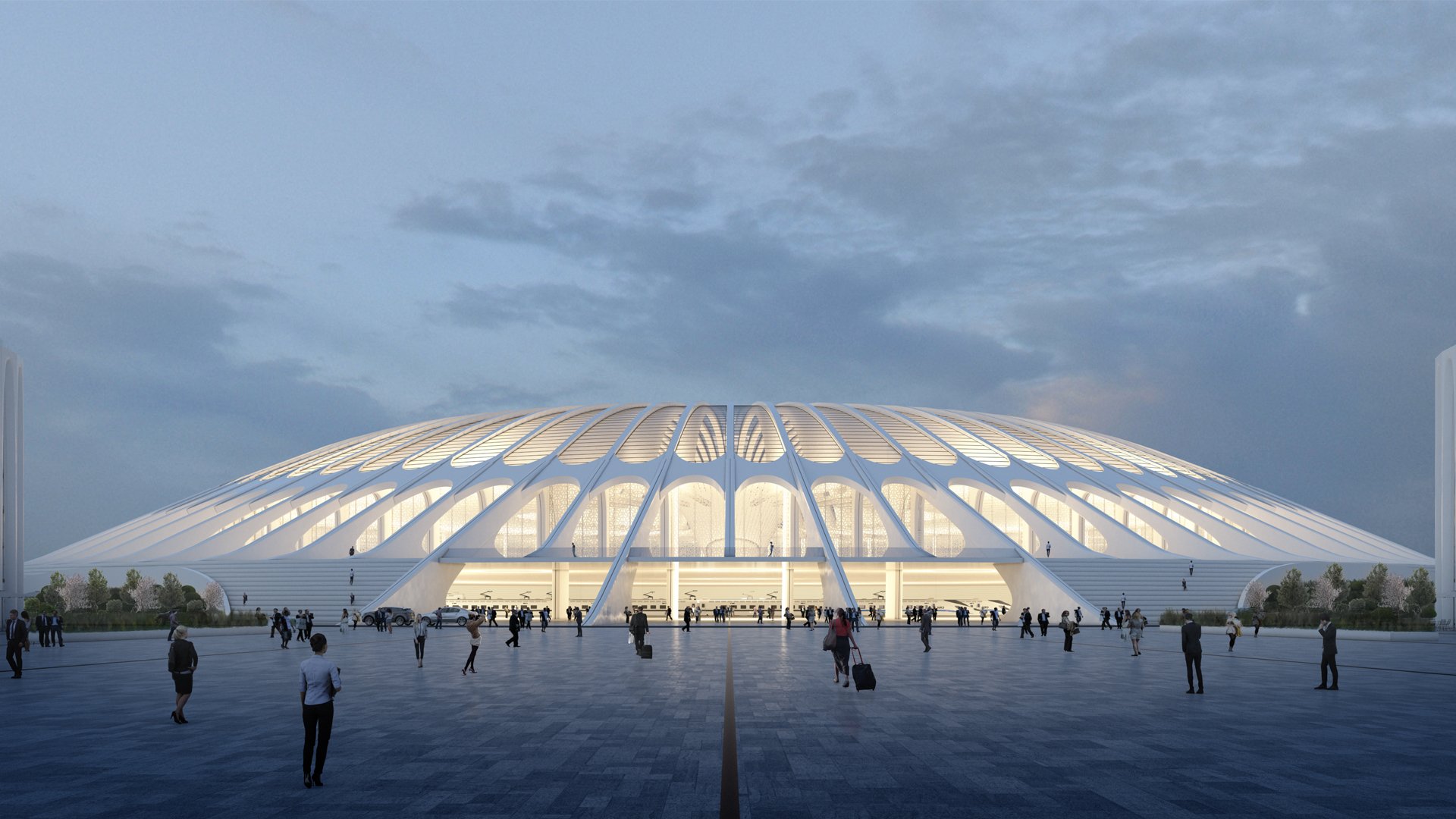 Congratulations to the winners and to all the participants, who were able to interpret the millennial tradition of China without betraying the landscape, transforming ancient concepts into new and sustainable architectural forms.